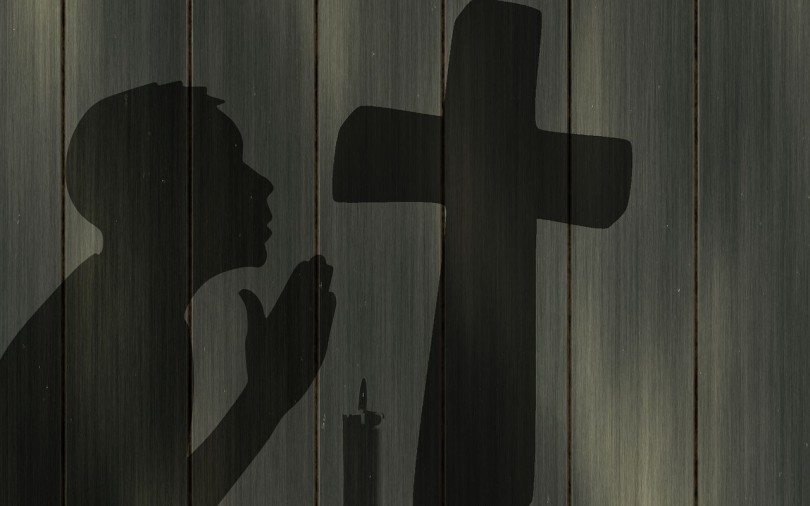 My son James has always been an avid fisherman, ever since he was a young boy. He’s in his thirties today and busy with responsibilities at work and in family life. Yet when he was a boy, he was always watching TV shows about fishing, always reading books about fishing techniques, and always out fishing any chance he could get.

One time we went to Colorado on a family vacation. A trout pond was nearby. James was eleven or twelve years old, and he wanted to fish that pond something fierce. First, he went to the pond, walked around it, and studied the area, and then he went to the local store and selected the bait he wanted. But when he took the bait to the counter to pay for it, the shopkeeper said, “Son, I’m sorry, but that bait won’t catch fish around here. The trout won’t touch that kind of bait.” I looked at my son, and he gave me a little nod, like he knew what he was doing and wanted this bait anyway. So I let him do what he thought was best. He was the fishing expert. I wasn’t. He purchased the bait.

James went back to the pond. One side of the pond was already thick with fisherman, but James walked around to the other side of the pond where no fishermen were. He baited his hook, threw his line in the water, and started catching fish, one right after another.

Half an hour went by, then an hour, and a funny thing started happening. One by one, all of these grown men on the other side of the pond started asking James questions about what he was using. Slowly, they inched their way around the pond so they could fish closer to where he was fishing. Pretty soon, the whole crowd moved to his side.

What’s the point? Generally James knew how to fish really well. He studied fishing all the time, even when he wasn’t specifically trying to catch fish. So when he specifically wanted to catch a fish, he knew exactly what he was doing, and he was able to catch many.