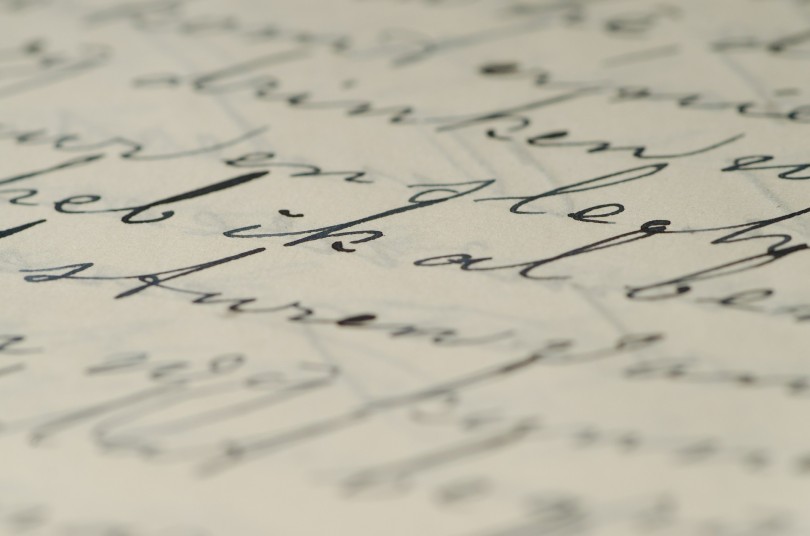 All families argue, and it can be healthy. Having a debate with parents, spouses, or children doesn’t mean you don’t love them. That said, disputes can escalate and deteriorate into hurtful experiences that could take weeks or months to repair. With the right communication tips, you can keep your arguments healthy.

Talk Before You Get Angry

Arguments sometimes happen because one person gets upset about something but says nothing. Pressure then builds until he or she explodes in anger. Avoid bottling your emotions. Instead, talk about the problem as it arises, if possible. Use “I” statements, such as, “I know you’re trying to help, but I feel like you’re criticizing me.” This makes calm dialogue possible.

Threatening the relationship causes the other person to panic or shut down, which can lead to depression and other psychological symptoms. Do not do this. For example, married couples should not bring up divorce as part of an argument.

Negative attention is attention, and in some situations, people will do whatever it takes to get it. For example, small children often throw tantrums just to be noticed. In these situations, pick your battles. Sometimes you may need to “act now, talk later”; for example, say, “We’ll discuss this tomorrow” and walk away.

Arguments spring from anger or frustration, which often has an underlying cause. For instance, your child may be argumentative because he had a bad day at school or because her friends shot down all her ideas at playtime. Show empathy with words like, “I know it’s hard when your friends don’t like the activities you choose.” For an adult, ask if something is bothering him or her. Then say, “I’m sure that was frustrating; would talking help?”