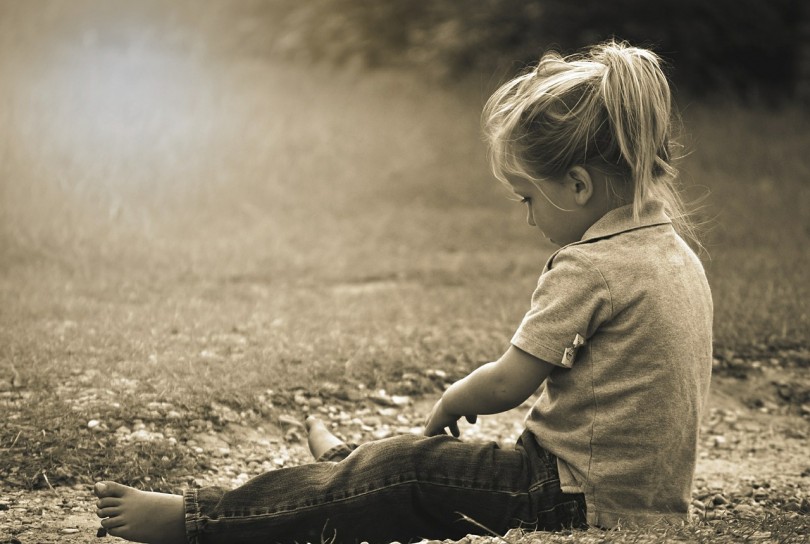 Most of us have a repertoire of familiar Bible stories and characters. We often admire those people but assume we could never be like them because they’re held up as paragons of the faith. In reality, each person in the Bible was fallible but had respectable traits you can strive to emulate and teach to your children.

Joseph’s story can be found in Genesis 37. The favorite of Jacob’s 12 sons, Joseph knew from an early age that God had great plans for him, but he allowed his enthusiasm to cloud his judgment. He told his resentful brothers of his dreams, fueling their anger. As a result, Joseph was sold into slavery, but was eventually made second in command to Egypt’s Pharaoh. Families can talk about lessons such as dealing with sibling rivalry, forgiving those who hurt us, and relying on God in bad situations.

David is probably best known among children as the shepherd boy who killed Goliath. There’s a valuable lesson in that story about facing fear and trusting God, but David carries other teachings as well. For example, families can read some Psalms together and discuss how open David was when telling God what he was feeling. Older kids and teens can study the story of David and Bathsheba, focusing on sin, its consequences, and God’s mercy.

Some Christians read the story of Mary and Martha and paint Martha as the “bad” sister who wouldn’t stop and listen to Jesus. Actually, Martha can teach families plenty about diligence, hospitality, and excellence. Similarly, Mary can be held up as an example of patience and eagerness to learn.