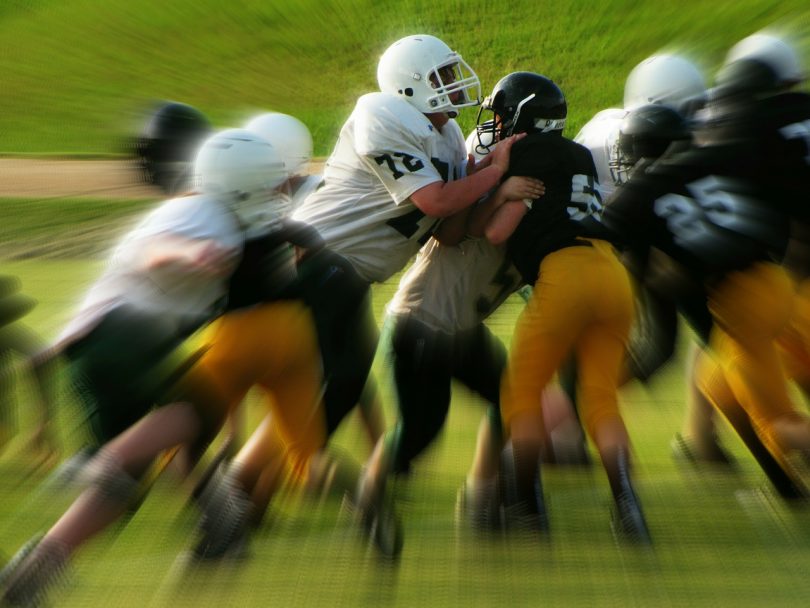 Michael Vick, once famous for his NFL career, was put in a different spotlight when he was convicted for his involvement in a dog-fighting ring. Vick was kicked out of the NFL and spent 23 months in federal prison. His participation in the act of dog-fighting brought him a lot of negative attention. Vick now claims that he realized through this experience that “God was real.”

Vick has claimed he knew the entire time that what was happening to him was God’s will. He felt as though he was living under a dark cloud, making horrible choices and trying to hide them. Vick says he felt God blessed him during the most trying season of his life. He refers to his sentencing as a time to see life in a different form. Vick claims that it took him 18 months to realize the different form he was looking for was inside his prison cell.

Vick says that he focused and leaned on Scripture to get him through his time in prison. The book of Psalms seemed to have the greatest effect on him. He claims the book got him through the hardest and most sorrowful times. It is through this recovery process that Vick prayed for a second chance. He felt he got a second chance when he was given another chance to play in the NFL. Following his release, he went on to play seven more seasons of football.

Vick is officially retired from the NFL, but says he hopes to coach one day. He hopes to take his restored faith in God to help develop young quarterbacks and build them up to be great players. He says he did not have a chance to win a championship as a player, but hopes to attain one someday as a coach.