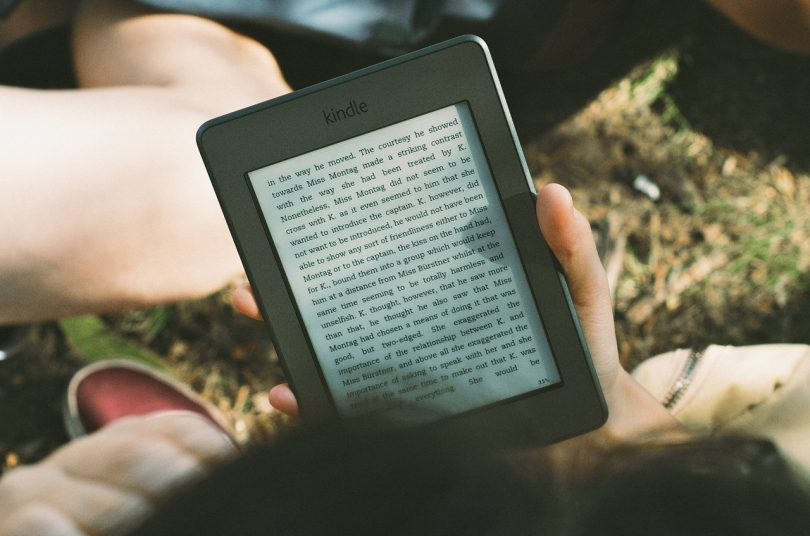 Many teens balk at the idea of reading Christian fiction. They may assume the characters are perfect and the messages heavy-handed. However, many modern Christian writers are eager to reach teens and are doing an excellent job with books across genres.

Wars of the Realm Series (Chuck Black). Written by an Air Force veteran, these books feature Drew Carter, a college student looking for a fresh start. When a physics accident blinds him, it seems that start is out of reach. When his sight returns, Drew gains “sight beyond normal man” and must face mysterious invaders.

Diary of a Teenage Girl Series (Melody Carlson). These books follow Caitlin O’Connor and her peers as they use their journals to work through issues common to teens, including peer pressure, dating issues, and spirituality.

The Swipe Series (Evan Angler). Billed as Left Behind meets Matched, this is a middle grade series about Logan, a boy living in a post-apocalyptic world. On their thirteenth birthday, every American Union citizen is required to get the Mark, but Logan isn’t sure he wants his.

Dauntless (Dina L. Sleiman). The first of Sleiman’s young adult books and the two following combine fairytale fantasy with war stories and girl power. Each female protagonist takes on a non-traditional role for her medieval period, such as knight or outlaw.

The Doon Novels (Lorie Langdon and Carey Corp). When her cousin invites her to spend the summer in Scotland, Veronica jumps at the chance. When the Veronica and her cousin uncover a strange set of rings from Great-Aunt Gracie, though, they find themselves transported to Doon and tasked with breaking a dark enchantment.