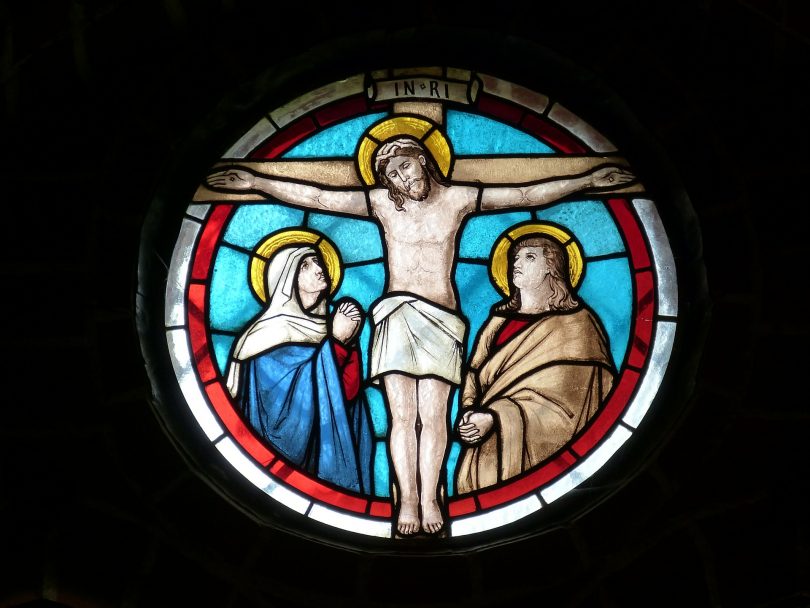 Catholicism is one of the oldest branches of Christianity, dating back to before 1500 AD. It is also the largest Christian denomination, with over 1 billion adherents. Despite this, Catholicism is arguably the least understood denomination in Christianity. In fact, some Protestants believe Catholics are not Christians at all. Only God knows who is or is not a true Christian, but we can demystify Catholicism, examining popular myths and the truths that refute them.

Myth: Catholics buy their way out of hell with indulgences.

Truth: Indulges have been abused, which was one of the major impetuses for Luther’s reformation back in the 1500s. However, indulgences cannot buy a person’s way out of hell or buy their way into heaven. Indulgences, such as particular prayers or actions, can reduce punishment. Yet only the Sacrament of Reconciliation saves a person from eternal punishment in hell.

Truth: This is one of the most common myths. In truth, most Catholics only see Mary and the saints as intercessors. They are honored but not worshipped. For a Catholic, praying to Mary or a saint is the equivalent of asking an earthly believer to pray for you.

Myth: Catholics do not believe in the resurrection.

Truth: Many people see the crucifix as an idolization of Christ on the cross. They accuse Catholics of believing His resurrection has not yet happened. However, Catholics use crucifixes not as idols, but as a reminder of Christ’s terrible suffering for them. They believe wholly in the resurrection, and they believe wearing a crucifix or displaying one is a way to honor it.