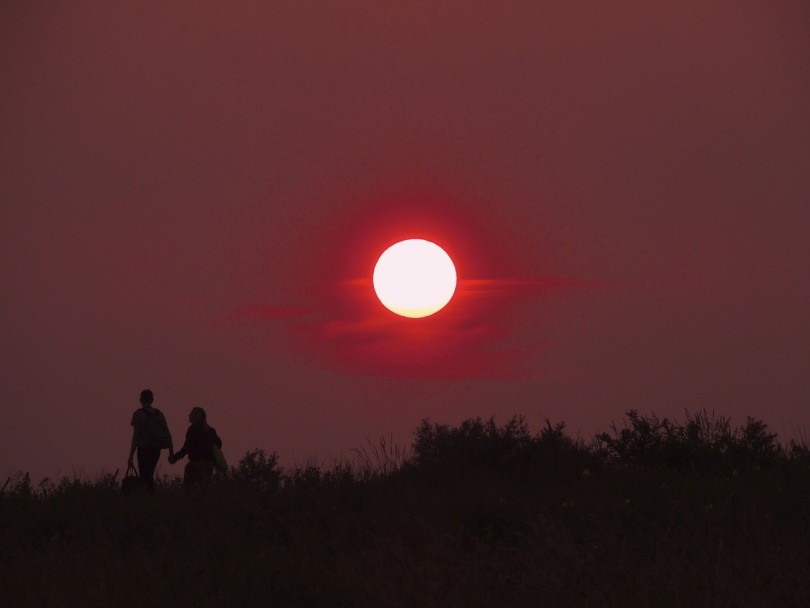 Ruth is one of the shortest books of the Bible—only four chapters. However, it’s packed with valuable lessons for today’s Christians. Ruth is a unique Biblical character, and her actions netted her a place in the genealogy of Jesus. Let’s examine how she got there and learn how to imitate her in our everyday lives.

The name “Ruth” means “friend” or “friend of beauty.” Ruth is often held up as an ultimate example of the Hebrew word hesed, or friendship, kindness, and love. Ruth chose to accompany her mother-in-law Naomi back to Bethlehem largely out of love for the older woman, although Naomi’s losses had left her bitter and possibly difficult to live with. The Bible indicates Ruth constantly showed concern for Naomi, went to her for advice, and loved her as her own mother. Today’s Christians can learn a lot about developing kindness and dealing with difficult people from Ruth’s story.

Ruth was a Moabite woman—a citizen of a nation considered Israel’s enemy. Additionally, she probably grew up worshipping gods like Chemosh, who required rites like human sacrifice to win his favor. This was considered abominable in Israel, so even if Ruth wasn’t a devout worshipper, she would have been considered an outsider and untrustworthy. In light of this, her choice to uproot her life for a new one in a strange nation shows incredible courage. Ruth continued to show bravery later in her story when she approached Boaz for permission to glean his field and later to ask for his protection as a kinsman redeemer.

At times, God will ask us to do difficult things that require much courage. Remembering Ruth’s example can help us feel better equipped.