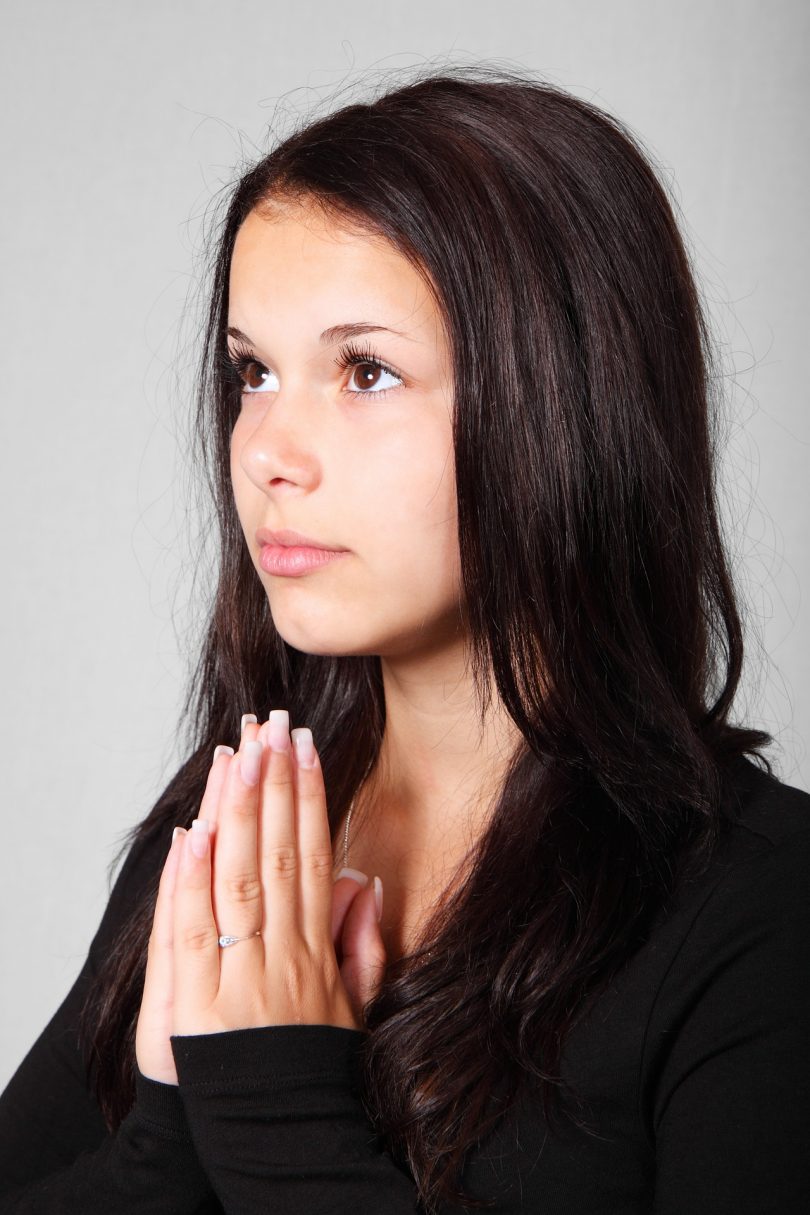 American Christians often face scorn for their beliefs but are blessed in terms of their freedom to express faith. Millions of Christians around the world do not enjoy those same blessings. According to Voice of the Martyrs’ book I Am N, published by David C. Cook, ISIS and other terrorist groups actively persecute Christians in at least nine countries throughout Africa, Asia, and the Middle East.

According to Christianity Today, 75% of the world’s population currently lives in countries where there is “active social hostility” regarding religion. Even followers in Christian-majority countries are not safe from persecution.

These statistics are sobering, but here are some ways to affect change from where we are.

In James 5, we are told the prayers of righteous men and women accomplish much, and Psalms tells us that the death of His saints is precious to the Lord. In Revelation, martyrs are held in the highest heavenly esteem. Pray often for persecuted Christians, that their faith will remain strong and they will feel God’s love constantly.

While most Western Christians know about persecution, they might not know how serious it is. Learn relevant statistics, and share them with your church. Ask your pastor for the opportunity to speak about this during a service or start a persecuted church prayer group.

Learn more about organizations like Voice of the Martyrs or Open Doors USA, and find ways to participate in their work. For instance, Americans can now sign a petition addressed to Secretary of State John Kerry demanding long-term commitment to the defeat of ISIS.